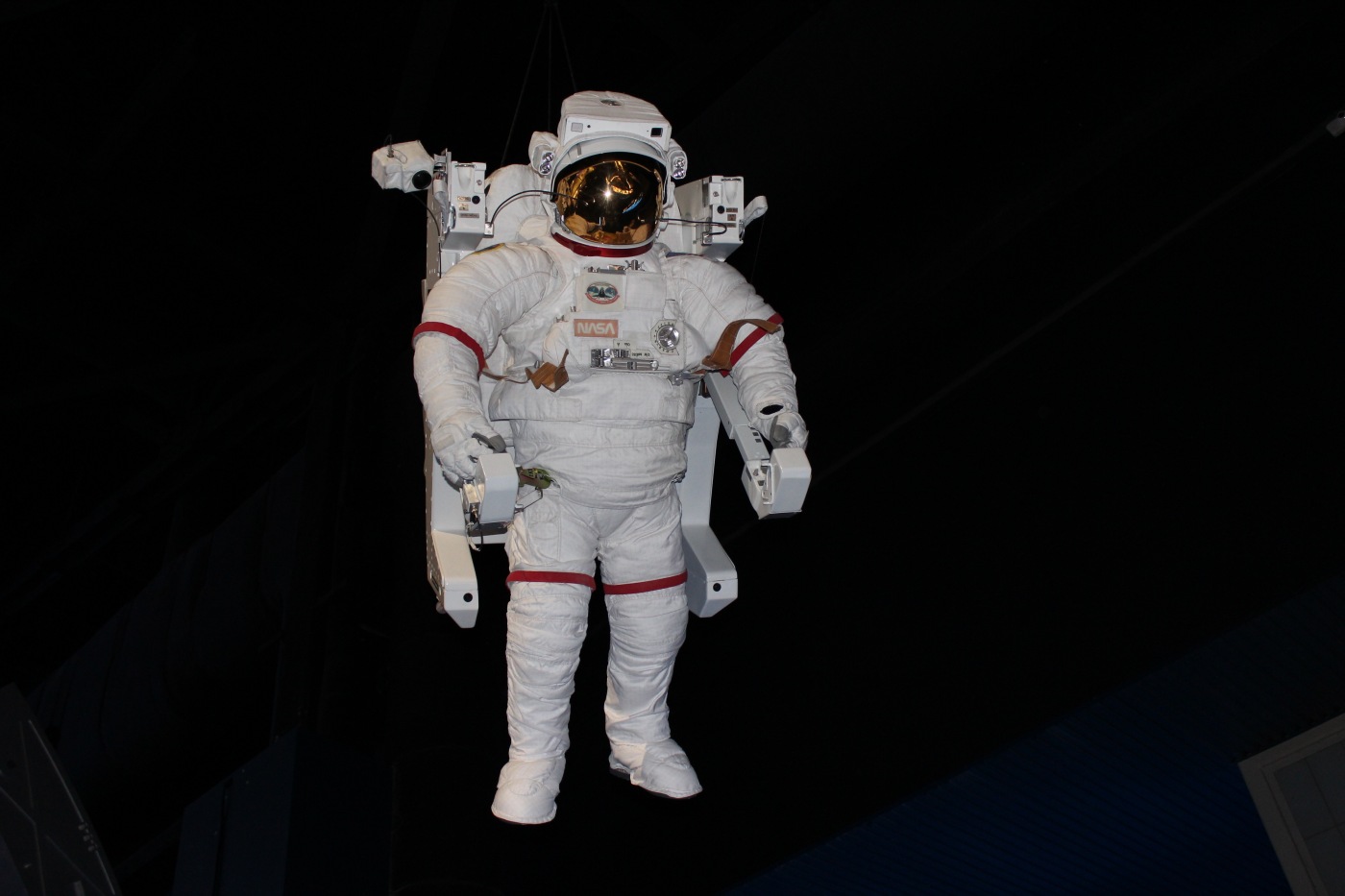 “We are going on a journey”.
It was enticing words by Dr. Dava Newman, NASA’s Deputy Administrator at this year’s science festival in Dunedin, New Zealand.

NASA’s goal and aspirations for space exploration and travel are undeniably impressive. I couldn’t miss the opportunity to hear Dr. Dava Newman speak of current and future goals of NASA. It’s been 50 years of Mars exploration already. Mars is the same age geologically as Earth, but only has 1% atmosphere. At some point around 3.5 billion years ago Mars lost its atmosphere and magnetic shield, but no entirely its water supply. Recent discoveries have found seasonal flowing water on mars. Is there hope for life? 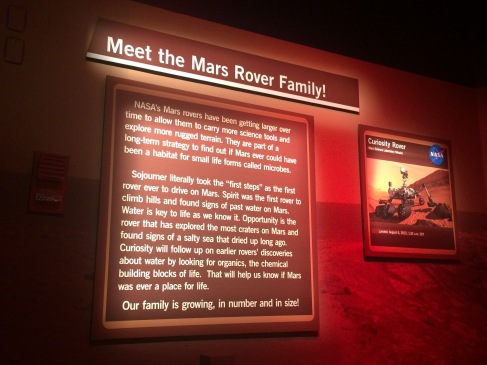 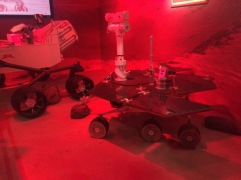 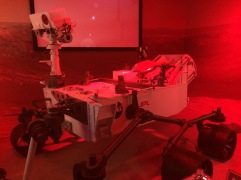 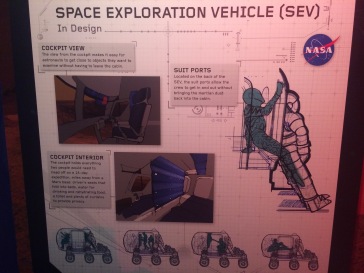 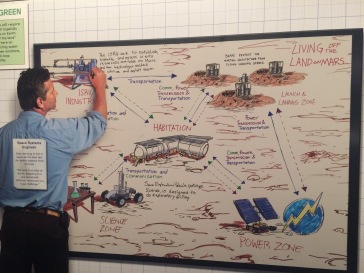 The International Space Station has 15 different nations working together for the future research of Mar’s mission. The research is intense; space propulsion, habitation systems, spacesuit technology, and human physiology are just to name a few. There is methane on Mars that is currently be researched as potential fuel supply. The 2020’s will be devoted to the Space Launch System, sending rockets to mars and the curiosity rover. Man will be going to Mars in the 2030’s – most of us will see this victory in our lifetime. Missions to the moon are back in action; it’ll be a transit stop enroute to Mars. At least 6-8 months of space travel to Mars is not for the faint hearted – and then there is the return trip to endure. ‘Boots on Mars’ will be an ongoing challenge for NASA, but they are up for it. 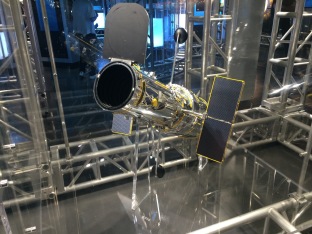 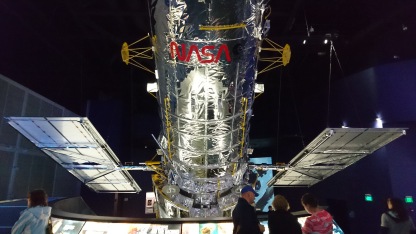 In fact NASA has 100 missions going on at present across a range of scales. The future of aviation is exciting – low boom super sonic aircraft, fuel-efficient and hybrid electric aircraft are ongoing projects. So to is the advancement of satellite technology. The Hubble Telescope has already been providing 26 years of incredible imagery and the discoveries of over 3000 new galaxies. The James Webb Space telescope is next in line for future exploration of dark matter. It’s 100 times more powerful than the Hubble telescope.

Currently NASA has 20 earth observing satellites observing climate data, soil moisture and sea level rise. These ‘Eyes of the Earth’ are indeed revealing an increase in global temperatures, supporting climate change predictions. Ongoing support for citizen science and environmental education is GLOBE (Global Learning and Observations to Benefit the Environment). Both NASA and NSF (National Science Foundation) sponsor GLOBE, which provides international science and educational programmes. Currently there are 117 countries involved, with over 29,000 schools and 25,000 teachers. It’s a great educational resource to get the students engaged and is targeted at elementary and high school level. NASA is global is seeking new ideas and talent from around the world, the Internet and social media guides us there on quite a journey.