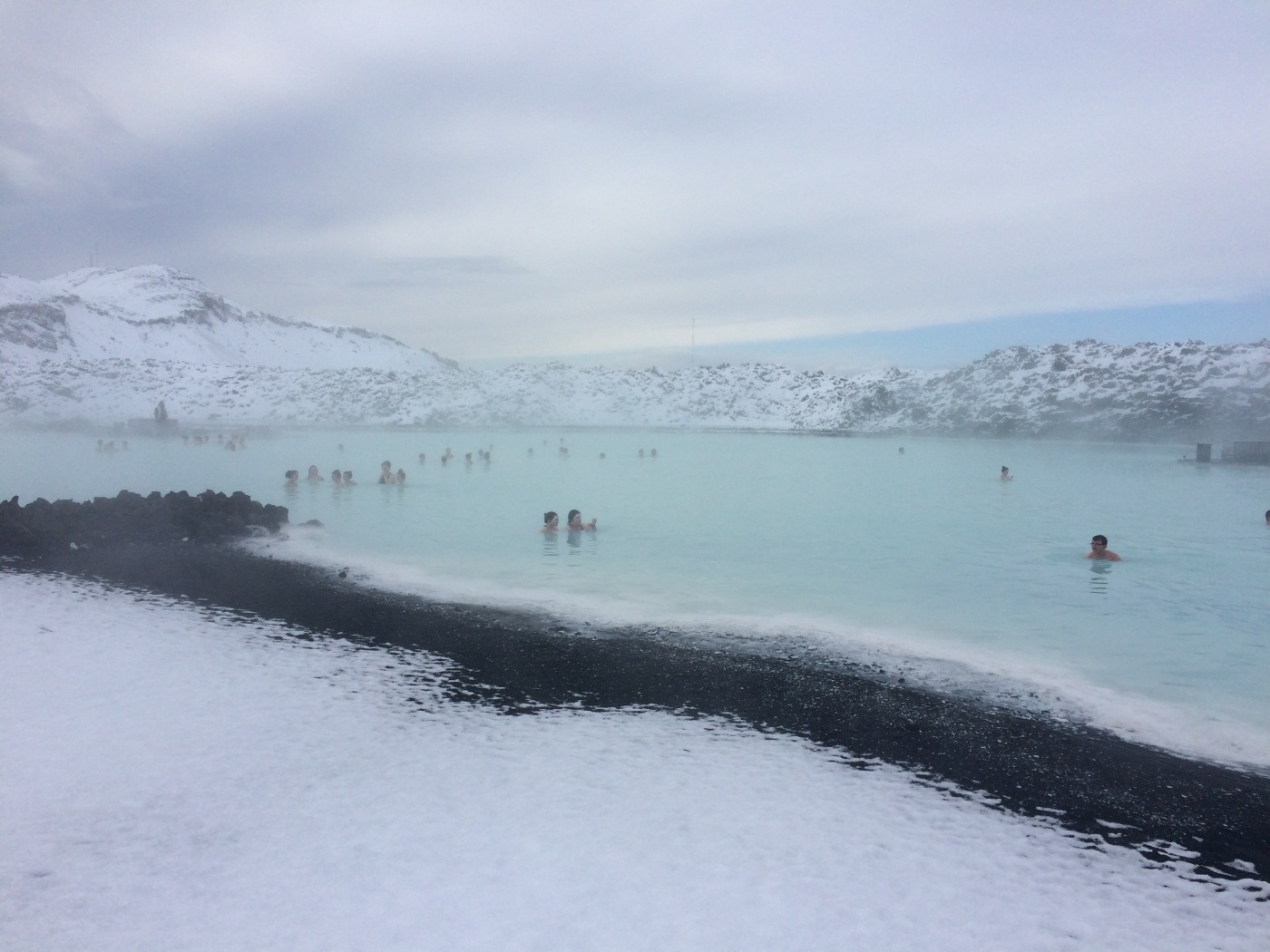 It was a year ago exactly when I explored Iceland on my birthday. I decided to relive the memory with this blog entry today. I loved the raw energy with temperatures barely inching above zero degrees.  Located just under the Artic circle, Iceland is considered only 20% habitable.

Reykjavik is the capital of Iceland and often misinterpreted as smoky bay. In fact I was to learn that its name translates to steamy bay, due to the number of geothermal vents. Iceland takes advantage of its geothermal energy, and rightly so. It produces approximately 26% of the nation’s electricity, along with providing heating and hot water requirements for most of the buildings. Hydropower provides the majority of the electricity for the country. I am proud of Iceland.

I was lucky to see the Aurora Borealis come out to play. Thanks to charged particles from the sun colliding with the Earth’s atmosphere I saw an electrifying sky.  On occasion’s emerald to vibrant green colours glowed, just like lava lamps in the sky.

Iceland really is a young geological laboratory with geysers, glaciers, volcanoes and hot springs. The Blue Lagoon is regarded as one of Iceland’s most symbolic landmarks. Popular with tourists, the temperature is perfect at 38 degrees Celsius to relax in. The water’s journey is diverse with seawater heating to temperatures over 200 degrees Celsius along its path. At the surface the turquoise-blue water has cooled, surrounded by 600-year-old scoria. Never before, had I been surrounded by snow while sitting in natural hot springs.

The geysers were vibrant as sporadic steam and various gases were released from within the earth. Most impressionable was the Strokkur geyser (Butter churn). It spouts every 6-8 minutes a plume 15-30 metres high, as you can see from my video taken above. Higher up were various other geothermal pools with a distinct azure blue colour and with temperatures sizzling between 80 – 100 degrees Celsius. Iceland really was an extraterrestrial landscape – fire and ice was certainly dramatic.