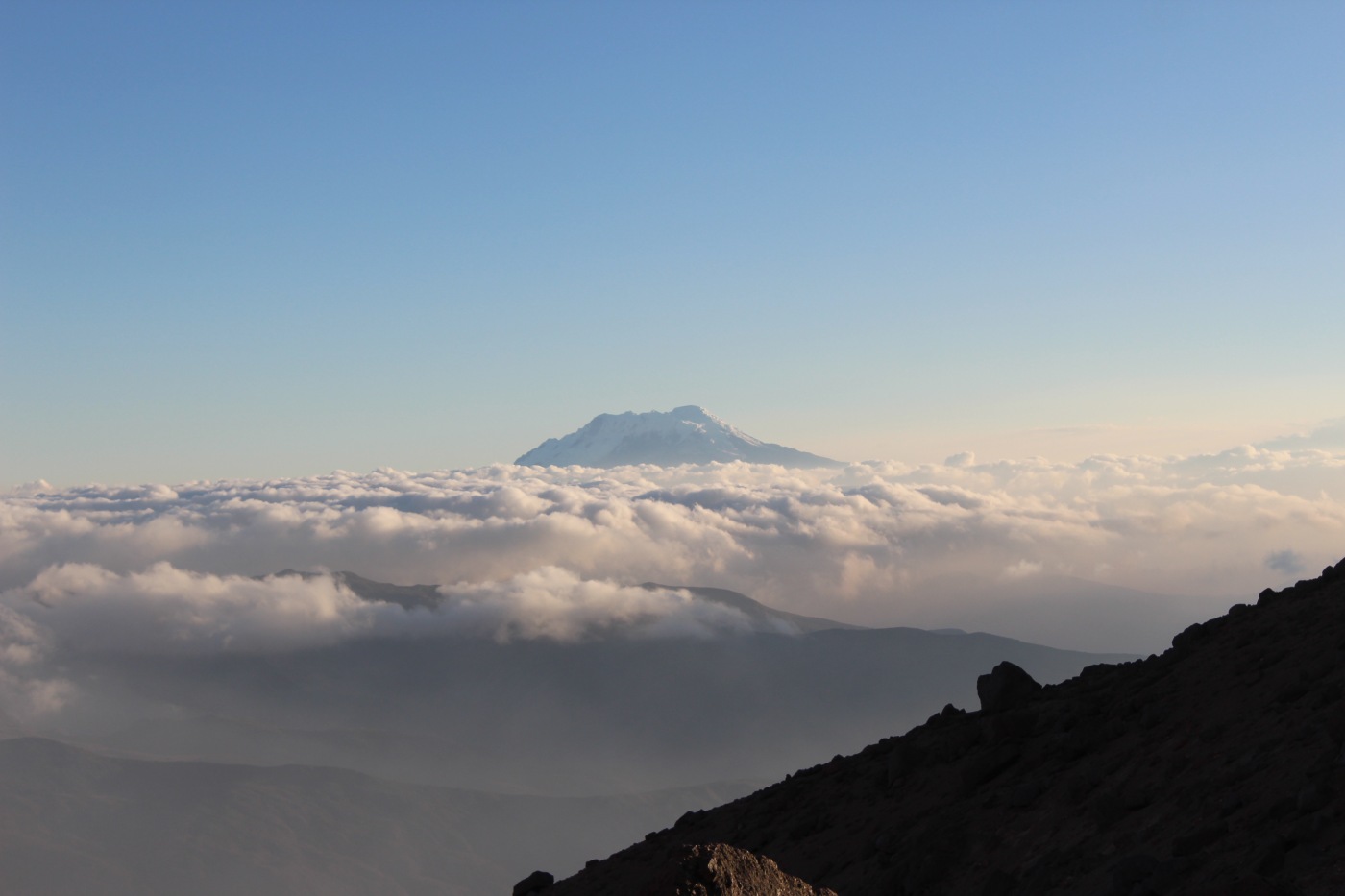 Have you ever had the chance to see a volcano erupt? From a safe distance of course! A few years ago, I was catching a taxi just before sunrise to Guatemala’s international airport, when I was surprised to see red lava flows burning brightly in the distance, intensified by the darkness of the sky. It was a strange feeling to see molten lava not far from Guatemala City. Fuego Volcano located not far from Antigua, has been in action recently this year again, with lava flowing and sending ash into the sky. It really is a little too close for comfort.

I have been fortunate enough to see two volcanoes erupt without even trying to get close. The other moment was in February this year after exploring Volcan Cayambe in Ecuador. Our guide was quick to point out in the distance, Volcan Cotopaxi erupting plumes of volcanic ash. It was short lived but a definite visual reminder of why this is not the volcano to climb at the moment. 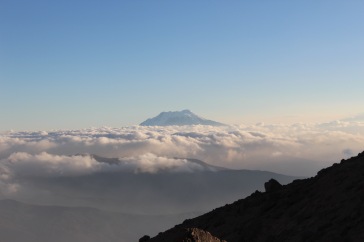 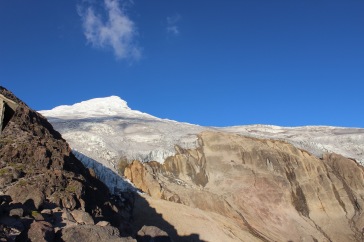 Ecuador is blessed with an abundance of volcanoes, particularly for those that are keen to hike. It really is a volcanologist’s paradise. The pichincha volcanic region has two main stratovolcano peaks and lies approximately 10 km from Quito. Large explosive eruptions and pyroclastic flows have built the peaks close to 5000 metres in elevation. Guagua Pichincha is the younger more active peak having recently erupted in 1999 and smothering Quito in a layer of ash. 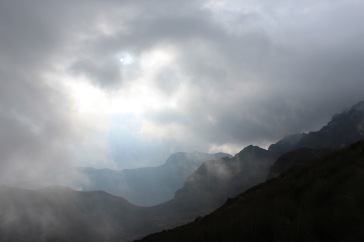 Iceland has double the action, with the tectonic plates of North American and Eurasian diverging over a hot spot. I remember when Eyjafjallajokull volcano erupted a large volcanic ash plume that seriously disrupted air travel in northern Europe for several weeks. I should have been flying to the UK the day it erupted. In the past, eruptions of Eyjafjallajokull were followed by eruptions of the larger Katla volcano. Fortunately this did not happen in 2010.

Geologists can only theorise how Katla volcano will erupt and when. In fact, this volcanic region is overdue. I was to learn that children in the town of Kik undergo evacuation drills on a weekly basis. Katla Geopark has had over 150 volcanic eruptions recorded since the 9th century. In the cave Halsanefshellir, beautiful columnar basalt formations can be seen, where magma has cooled slowly cracking into hexagonal columns. 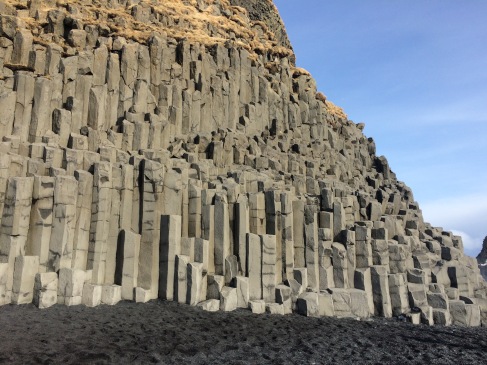 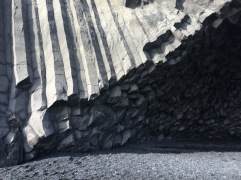 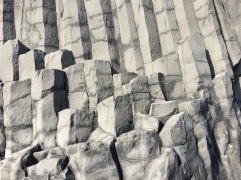 I’ve lived in Auckland for a year without a car – it’s volcanic hills certainly got me fit. It’s incredible that New Zealand’s largest city has been built upon a volcanic field that began erupting 250 000 years ago. It is still active today, with Rangitoto Island being the most recent eruption around 600 years ago. Magma arising from a hot spot approximately 100 km deep will certainly tease again. It not a matter of if, but when the next volcano will erupt. Just how precise will the predictions be to be prepared for such an event? We can only hope.